Few names in the history of painting are now as famous as Vincent van Gogh’s, despite the complete neglect he suffered throughout his life. His works, strong and personal, are one of the greatest influences in twentieth century painting. 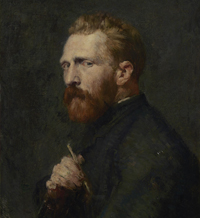