Inspired by primitive art and devoted to raw emotional imagery, Kirchner produced around 20,000 abstract and thought-provoking artworks throughout his mentally fragile life. 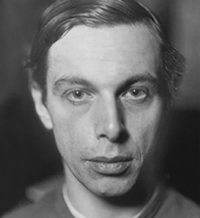